What’s Happening With The World of Muscle, Smoke & Mirrors 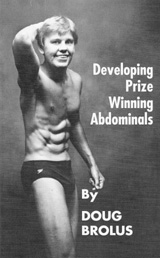