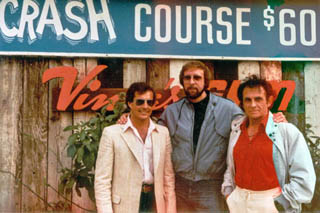 The bodybuilding world lost another leading light when Ron Kosloff died in August 2019. He was not a big-name competitor so many don’t even know who he was. Nonetheless, he was an important figure in the sport.

Ron Kosloff, who lived in the Detroit, Michigan area, was a nutritionist and bodybuilder, but he was foremost an ardent teacher and passionate advocate of the training and nutrition principles of Vince Gironda. Decades ago, Ron went out to California to Vince’s Gym and spent an intensive six weeks learning under the Iron Guru, Vince Gironda. It changed Ron’s life.

Ron not only learned a new way of bodybuilding training and eating, but was so taken by Vince and what he taught that Ron went on to teach others the ways of Vince Gironda. Ron also furthered his own studies in nutrition and developed his own clientele. He also became a distributor for NSP Nutrition, the company founded by Ray Raridon with the urging and support of Vince Gironda. Later, after Ray Raridon died, Ron Kosloff became the owner of NSP.

But Ron was much more than a businessman or entrepreneur. His whole thrust was to try to help others as he had been helped, so his passion to teach the ways of Vince was a natural outgrowth of this. Along these lines, Ron was an advocate for better health and for drug-free bodybuilding, though he realized the sport was dominated by drugs.

Ron often faced an uphill battle when trying to promote his views on natural bodybuilding, and even more so when promoting his views on Vince. Though he faced great resistance, Ron soldiered on in doing what he felt was right and best. Some found his insistence on Vince’s ideas too rigid and dogmatic, but he was successful in keeping the ideas of Vince alive now long after the death of Gironda.

Ron had a difficult few last years, as health problems, including physical ills and depression overtook his normally winning spirit.

But most who knew Ron will remember him from better times, and celebrate his work and life.

Ron was described by his friend, bodybuilder, nutritionist and acclaimed author Randy Roach as “a kind and considerate man,” who was sincere in his beliefs and tried to help others.

That’s something rare enough in and outside of bodybuilding, and for that Ron’s life and memory of it should be appreciated. 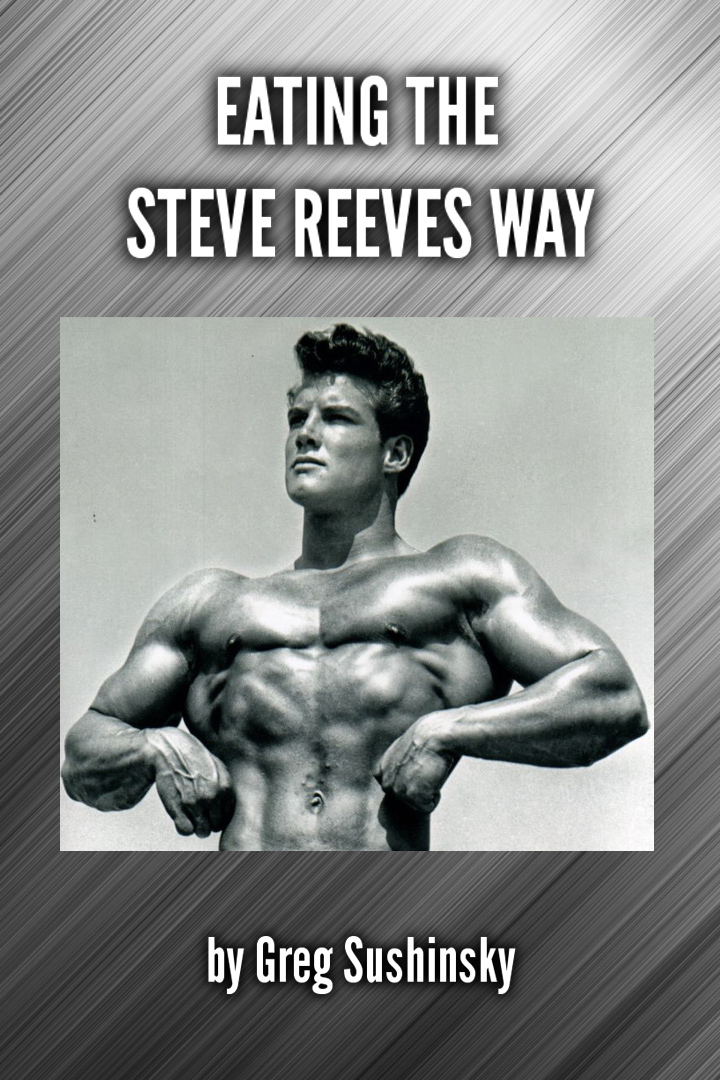